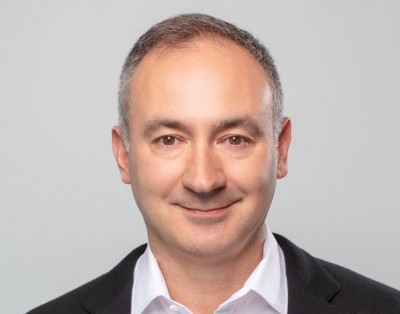 Mike is the CEO and founder of League. Before founding League in 2014, Mike had a long and distinguished career as an entrepreneur, engineer, pioneering technologist and investor who has transformed the way people live, learn, connect and do business.

Most recently, Mike was the founder and CEO of digital reading company Kobo, which quickly became the only global competitor to Amazon’s Kindle. Before that, he founded, grew, and sold cloud storage pioneer DocSpace to Critical Path—a messaging service that ran one-third of the world’s email. Mike’s transformative technology has earned him awards, sponsorships and jobs from NASA, Rockwell Aerospace and Intel.

Today, Mike is a member of the Board of the Perimeter Institute for Theoretical Physics, the Board of the Creative Destruction Lab, the Board of Trustees at the Ontario Science Centre, and YPO. He also mentors and invests in the next generation of global tech disruptors through Three Angels Capital, which he founded in 2014.