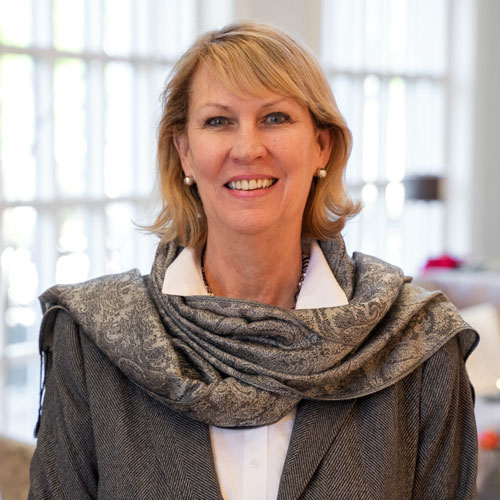 Diana Allen says she didn’t pursue leadership roles until her kids were older and she kept seeing opportunities where there were problems in the revenue cycle field.

“Stepping into challenging situations and finding solutions for really serious revenue problems led me into the leadership positions I obtained over the years. I didn’t become strategic about it until I started to pursue upper leadership roles with the intent of bringing change to the medical financial landscape,” says Allen, who is the President and CEO at SSI Group.

According to Oliver Wyman, women make 80 percent of buying and usage decisions of health care for their families and represent 65 percent of the workforce. Yet, they only make up approximately 30 percent of C-suite teams and 13 percent of CEOs. Another report, from McKinsey, says that while health care outperforms other industries in terms of women representation in leadership, females still only have a fraction of spots in the C-suite compared to men.

Allen, who before SSI worked for McKesson, GE Healthcare, Meridian and Harvard Medical Faculty Physicians, has been a strong advocate for empowering women to find a spot in the C-suite and advising companies on how to make these changes. She spoke with Health Evolution about how companies can close the gender gap, what disruption the pandemic might bring into balancing the landscape and more.

Health Evolution: What has caused the gender gap in health care leadership?

Allen: Many reasons. One is women tend to go into professions as a career based around their family life, not necessarily with a career path destined in their minds. I think because we’re so involved with balancing home lives with our work lives, we don’t necessarily start out with a determined career path. But that’s starting to change. The women coming into health care today are much more strategic about their career path.

But the other side to that is being able to self-promote yourself in an environment that’s not seen as being aggressive, but really being seen as a leader. You want to be someone who promotes your ideas and thoughts in a meaningful way and is taking leadership initiative. I think women are sometimes afraid to take risks in the roles they are in while men are not quite as risk adverse. So, we need to be more self-promoting and take more risks. We’re starting to see that happen today but it’s not to the depth and breadth that we need it. The other thing is companies need to be really making a conscious effort to promote women into leadership positions.

Health Evolution: What can be done by companies to solve this issue?

Allen: Companies really need to put a conscious effort into promoting women within their organization. Really developing a plan, mentoring, coaching, developing in areas that they see an opportunity and really develop women from within their organization to move through their career path. Most women who actually move up in their career do it by leaving companies and I think that’s a huge disservice both to the company and to the woman because they’ve lost a great opportunity. That’s unfortunate. Women should be able to have a career progression within a company and not have to leave for a promotion.