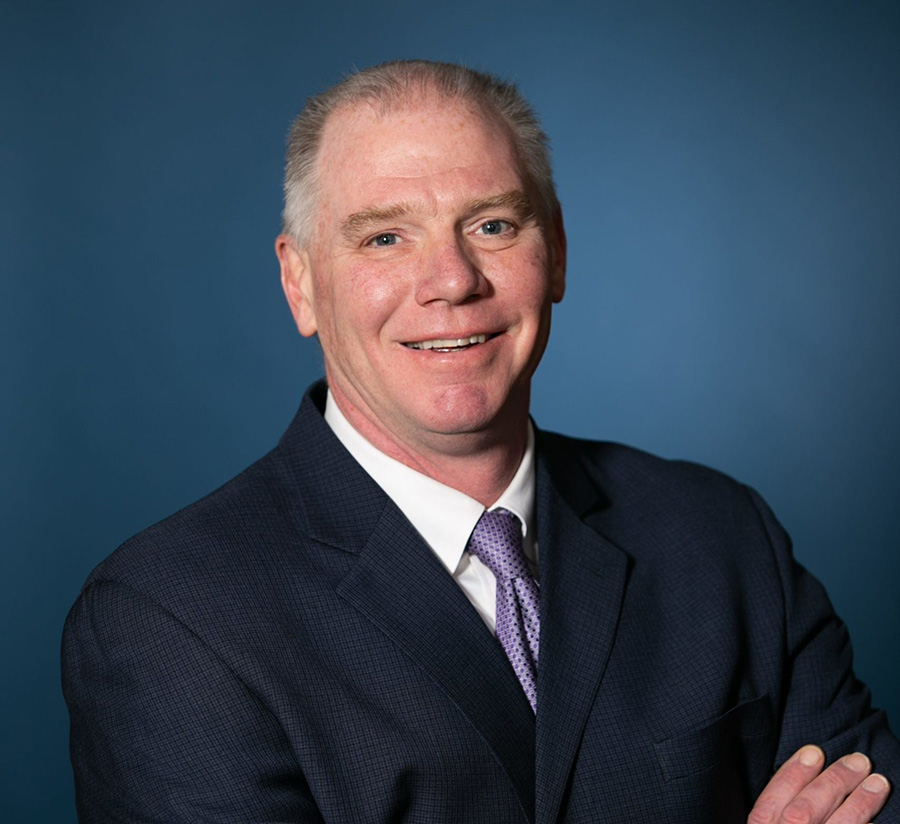 The health system CEO who supports Medicare For All

If you look at the Google search trends for the words “Medicare for All” over the last 12 months, you’ll a significant spike in the last 30 days.

It’s easy to understand why — the Democratic primary has brought the subject of a universal health care system to the limelight. Supporters of Medicare for All including Democratic Presidential candidate Bernie Sanders.  On the other side, former Vice President Joe Biden and others are against the idea. To say the topic has generated a lot of debate would be an understatement.

While there have been numerous polls on how the general public sees “Medicare for All,” there aren’t as many industry surveys on the concept. The reason is obvious — most health care CEOs are against the idea. You don’t need a survey to understand that.

And then there’s Eric Dickson, MD, CEO of UMass Memorial Healthcare. Dickson, who became CEO of the Central Massachusetts-based health system. in 2013, praised Warren’s Medicare for All plan in a letter to the Senator and received a public compliment from the candidate in return on Facebook.

Health Evolution spoke to Dickson about why he has come out in favor of Medicare for All, what the reaction has been from his employees and peers and more. Below are excerpts from this conversation.

Health Evolution: You have been one of the few — if not only — health care executives to support Medicare for All. What implored you to speak out in favor of this?

Eric Dickson: When you’re put into the role of CEO, you have a fiduciary responsibility to your organization. As these policy changes come up, everyone’s first reaction is “What’s best for my organization?”, instead of stepping back and saying, “What’s best for society as a whole?” Sometimes you’re conflicted with … this may not be good for UMass Memorial Healthcare or for the organization vs. what do you think is best for society. This is one of those things where Medicare for All, as its designed and as people talk about it, might be bad for UMass Memorial Healthcare. But I think it’s the right thing for society. I talked to the board and said, “I have to support this because of the principle. It may not be great UMass Memorial Healthcare.” The board was supportive of me speaking out.

Health Evolution: Why is Medicare for All worth the risk of supporting it even though you recognize it might not be the best thing for UMass Memorial?

Dickson: I’m focused on the problems we’re trying to solve. What’s wrong with the U.S. health care system today? And then you compare any solution that’s proposed as to whether that is likely to fix those problems.

The biggest problem for me is the number of uninsured people. Even in Massachusetts with the highest coverage in the country, 10% of the population is not covered. I run into it all the time in this state. And then you have an administrative burden that is put on physicians by dealing with multiple payers and denials and documentation requirements, pre-authorization forms. We’re seeing physicians spend a significant portion of their time, not taking care of patients, but taking care of paperwork. That’s a huge issue. And then you have health care systems that takes care of a relatively small percentage of the poor. And those that take care of a high percentage of the poor, they get paid differently. The hospitals taking care of the wealthy class get paid twice as much than places taking care of Medicaid beneficiaries.

What I’ve said is that any proposal that comes forth needs to address these three things, while dropping the cost of care for patients. When Warren put her plan out, it checked all those boxes. It wasn’t so much Medicare for All, because that means different things to different people, but it was the best plan. Joe Biden came out with a public option, but that doesn’t help bring Medicaid people up to a Medicare rate. It would make things worse. Sanders’ plan, there isn’t enough there that addresses administrative simplification or that tertiary medical centers are paid at a slightly different rate. He hasn’t talked about Medicare Advantage as an option, which would allow us to move things forward.