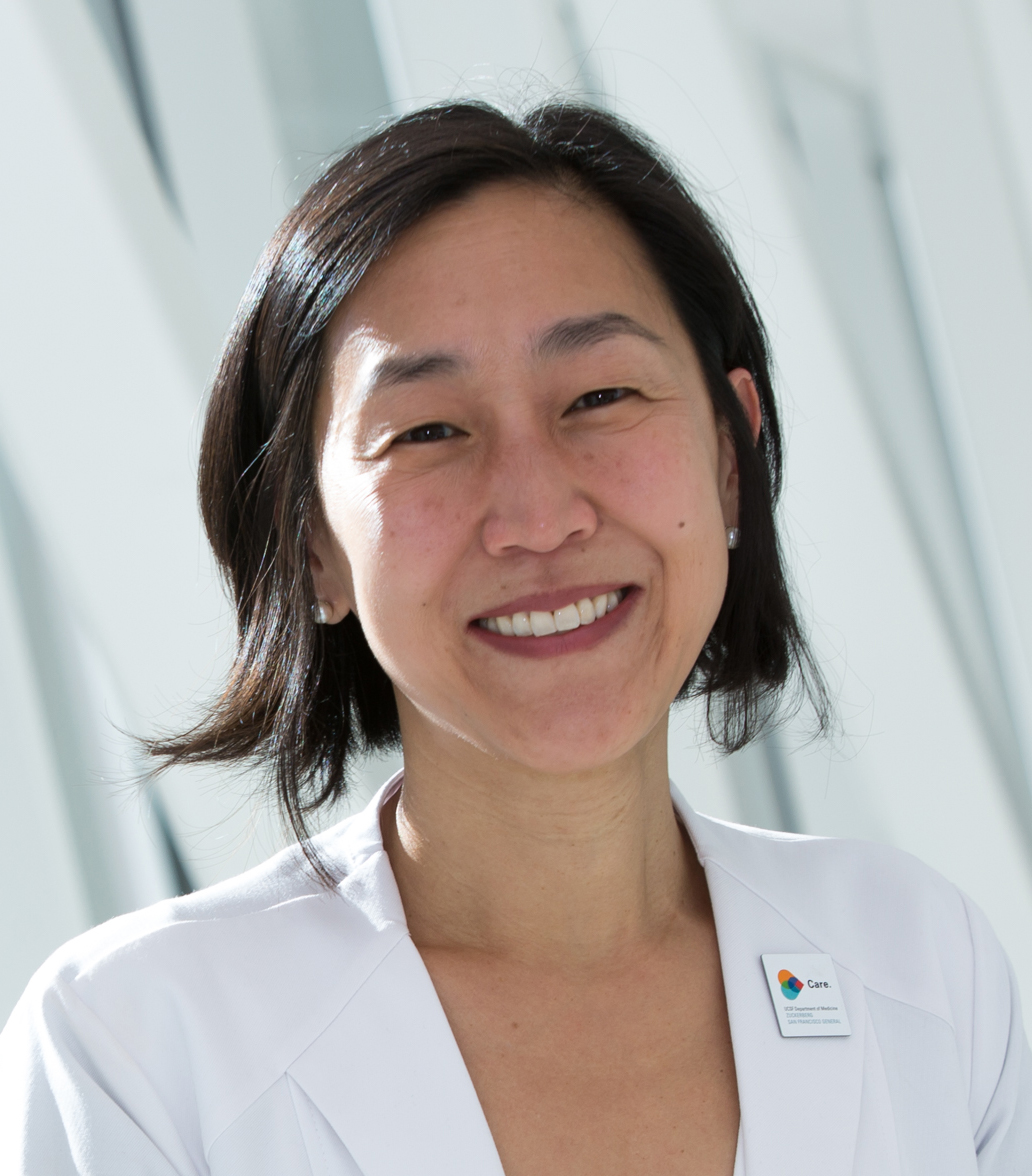 To tackle inequity, health care leaders must understand the populations they are serving

Editor’s note: The tragic incidents in Atlanta put in stark relief escalating racism and attacks against Asian Americans, as well as calling further attention to our nation’s gun violence and mental health crises. In addition to expressing our horror, sympathies, and “we stand with” sentiments, we will leverage our unique platform (as with other such societal concerns) to draw linkages to the health care ecosystem, convening and inspiring our community of health care leaders to play a constructive role for positive change.

The increased attention to and dialogue about racism against Asian-Americans is welcome, says Alice Hm Chen, MD, MPH, CMO of Covered California. The implicit biases Asian Americans face on a regular basis are often not recognized and named.

“A lot of people use the terms Asian and Asian American interchangeably. When people do that it reinforces a stereotype of Asian Americans being perpetual foreigners. In the current context that translates to people feeling as if Asian Americans are less than human, and don’t belong in this country.” Chen says. One study in California shows the wide gap between Japanese and Taiwanese Americans and Cambodian and Hmong Americans. Moreover, Pew looked at the contrasting rates of education and income for Asian American subgroups and found huge gaps.

This kind of contrast is especially pertinent in health care. Chen says there are groups of Asian Americans with either the highest or lowest rates of insurance and access to care. Unfortunately, data collection around race and ethnicity is nowhere near where it needs to be, she notes, which is a contributing factor that not only impedes addressing racial and ethnic disparities in health overall, but also makes the Asian American community an “invisible population” when people talk about health inequity in the U.S.

During the COVID-19 pandemic, these kinds of gaps have reared their ugly head. For instance, while Filipinos make up only 4 percent of the nursing population, they have accounted for 30 percent of the deaths in this group, according to one study. While attention and resources have been rightfully focused on Blacks, Latinx, Native Americans and Pacific Islanders who have been hit hardest by the pandemic both in terms of cases and deaths, Chen notes that “the disproportionate impact among Filipinx health care workers hasn’t had much attention and there haven’t been many interventions targeted towards the Filipinx community.”

In California, where 15 percent of the population is Asian American, subgroup diversity has been recognized for some time. That’s why Covered California has a multipronged approach to engaging Asian American communities, including outreach ads in Cantonese, Mandarin, Korean and Vietnamese, identifying which insurance agents and navigator organizations target these populations, partnering with culturally congruent community organizations, and offering in-language enrollment assistance.

“It’s important for health care organizations to understand who they are serving. It’s important to look beyond the general category of Asian Americans, to understand your patients’ socioeconomic status, literacy and language abilities, and tailor your services and interventions to those needs,” Chen says. “From Covered California’s inception, we’ve had improving health equity and addressing disparities in our mission statement.”

An investment of time and resources

The ability to disaggregate this data is fairly straightforward, Chen says, but it takes some effort and the investment of time and resources. It’s not rocket science but it must be prioritized by leadership. Covered California has used survey data to understand who is eligible for insurance and then reaching out to and servicing those people in languages they understand through venues that are familiar to them.

“For health plans and health systems that serve diverse populations I would look at what your website looks like. Is it English only? Hopefully, especially in California, you’d have it Spanish too, but if you are servicing significant Asian American sub-populations making sure all your content is accessible is important,” Chen says. “And it requires ongoing attention, because this isn’t a one-time investment.”

Chen says it’s also important for health care organizations to have a set of diverse  perspectives at the leadership table in order to reflect both the company’s workforce and the overall community it serves.  One stereotype that has hurt the Asian American community is that they are seen as hardworking, studious, and good for getting the work done, but not necessarily individuals with leadership attributes. “There’s an assumption that there isn’t a desire and interest, but there are studies that have shown that’s not actually the case. It’s about implicit bias,” she says.

Going forward, Chen says she hopes that given the current focus on equity, diversity, inclusion and belonging is long overdue, society maintains a wide lens on these issues and ensures Asian Americans are included in the equation in those discussions. “I am hopeful this moment will be sustained,” she says.