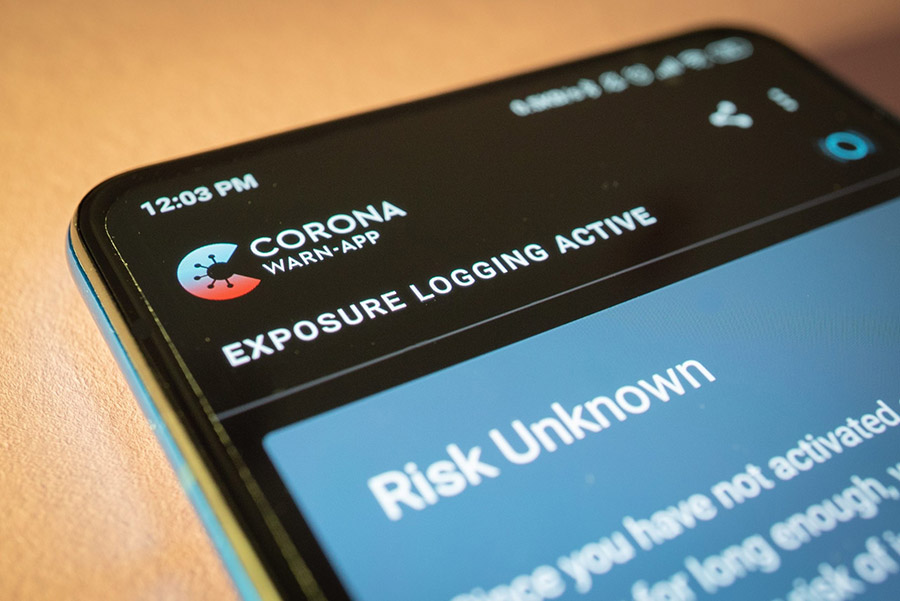 Consumers are skeptical about the idea that their phone will be the way to stop the COVID pandemic from spreading.

According to a survey from researchers at Cornell and MIT, only 42 percent of Americans indicate they would download and use a contact tracing app. The survey also found there was a great deal of misunderstanding from the patient population on the privacy elements of these apps. Andrew Crawford, Policy Counsel, Privacy & Data at the Center for Democracy and Technology (CDT) isn’t surprised that many are wary of tech-assisted contact tracing.

“It’s hard for the average person to anticipate how data sets about them will be used to potentially give insights into COVID—or a lot of other things related to their health for that matter. For tech–assisted contact tracing to really be of value, folks have to have trust in it,” says Crawford. “That’s something the people running these platforms need to be thinking about.”

Crawford is on the CDT’s Coronavirus: Data for Life and Liberty Task Force, a collaborative effort between various stakeholders aimed at understanding how data can be used to fight the pandemic while preserving civil liberties. He has seen numerous approaches to contact tracing apps that properly use de-identified data and generate positive outcomes. He’s also seen apps that are not as effective at protecting patient data.

When it comes to patient privacy and contact tracing, experts like Crawford say CEOs need to be transparent with health consumers, take advantage of the privacy frameworks available and earn public trust. Moreover, in working with public health agencies and engaging in contact tracing of their own exposed employees, they also need to understand exactly what kind of information is being used in these apps, ensuring its de-identified and limited in scope.

“These apps should be making sure they’re only collecting the information that’s absolutely necessary for the task at hand, i.e. preventing and limiting the transmission of COVID. You don’t need to host a lot of information from a mobile device to do that. You don’t need access to someone’s photos or emails,” Crawford says.

“We don’t have the latest census, but the most recent one had 9.5 million people in the state over the age of 18. [The 234,000 downloads] is progress in comparison to other states that have implemented their own exposure notification apps,” says Patel, acknowledging there is a way to go if the app is going to be effective. “We are living in the misinformation epidemic and public trust has always been under question, especially when it’s a government-released app. People think it’s a ‘Big Brother’ tool and we’ve seen those comments. It’s not surprising.”

Patel says the app uses Bluetooth electronic handshake capabilities to determine if a person was in proximity to others who have the app and have tested positive for COVID. If a person was within six feet of the COVID-positive person for 15 minutes or more, they’ll receive a notification on their phone once that person gets the positive test. The app doesn’t use GPS, geo-location, or identifiable information of any kind, she adds.

“Some of the early apps that came out in the spring had major concerns, but the Google-Apple effort with them working together to ensure privacy is a good sign. Bluetooth is a lot better [than GPS], but there are still some concerns with Bluetooth,” says Eggleston. “There are concerns with everything though.”

It’s up to everyone

As Eggleston notes, for contact tracing apps to be effective, more than a majority of the population has to use them. That means public trust is paramount to success. In general, the more transparency around contact tracing the better and Google-Apple’s ENS infrastructure has been an example of that, says Crawford. The Pennsylvania DOH has worked with the University of Pennsylvania Behavioral Economics on the right messaging to address public concerns and misinformation.